This was another big week at Apple. We finally got the low-down on pricing and availability of the Apple Watch. Now, we get to watch as developers flood the App Store with Watch-compatible apps.

Until then, we just have to stick with these boring, old regular ones. If you need to fill your iPhone or iPad with apps and games to keep your spirits up this weekend, check out our list below. 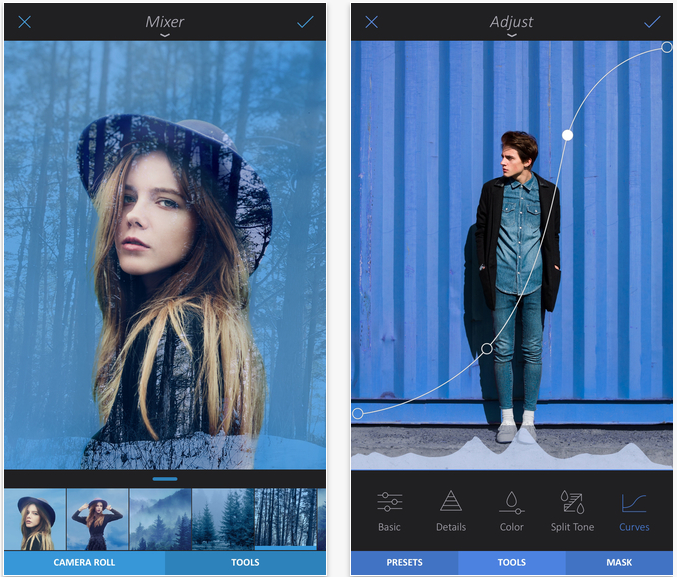 iPhone photographers have a new app to add to their arsenal. This one claims to be the only one you’ll need. It comes with dozens of features that cover such things as white balance and tone, blending tools, filters, monochromatic presets, painting and effects, and more. You can add text, stickers, borders, and frames. You can even doodle on your picture. The Photo Mixer feature lets you mash up two pictures into one to create a double-exposure effect. You can select specific objects in an image and shrink, stretch, and reshape it. This app is on sale for $3.99.

I collected Topps Star Wars trading cards when I was a kid. I still have some of them. It is always cool to come across your favorite character in a package. This week Topps launched a digital version of the card collecting experience, complete with more than 1,000 officially licensed cards. You can collect reproductions of the original 1977 run, check out digitally enhanced cards, and even start collecting content from Star Wars VII: The Force Awakens. Just like in real life, you’ll be able to trade cards with others. Unlike real life, you won’t have to drag a giant box around with you at conventions. Also unlike real life, these things probably won’t be worth the paper they are not printed on in 20 years. This app is available for free. 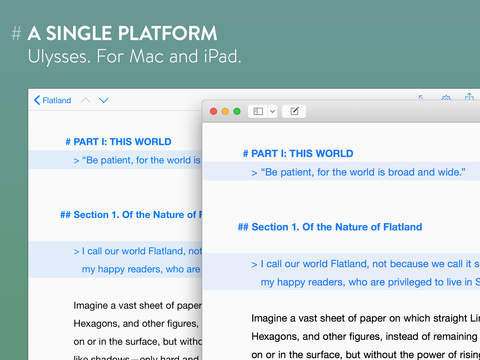 Anyone who writes for a living knows how important it is to have a good writing program. I prefer minimalist programs that keep me from being distracted by everything in the world. Ulysses is a writing app that helps streamline the process so you get more done with less mess. It features a clean markup editor with spell check, auto correct, and annotations, a sleek filing system to keep your documents organized, support for exporting RTF, PDF, HTML, Plain Text, and ePub, and customization options so you can change the background color and font. This app is available on the iPad for $19.99. 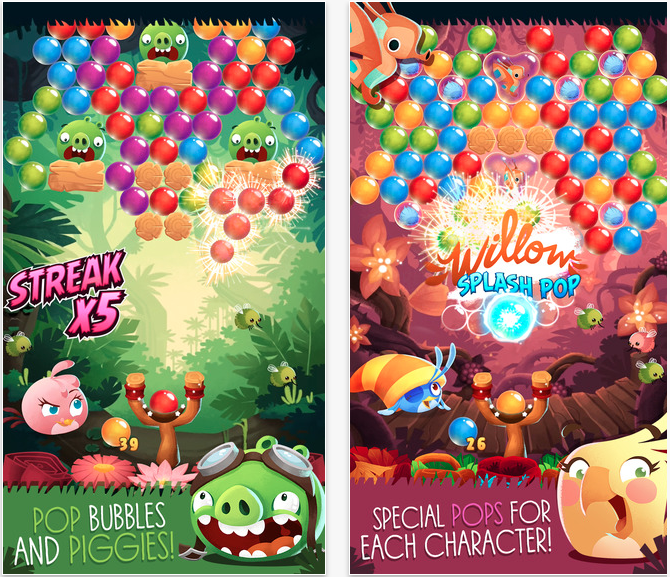 Like mixing peanut butter and chocolate, Rovio has decided to mash up its most popular Angry Bird, Stella, with one of the oldest games, Breakout. In this bubble breaking game, players fling a colored ball into the ever-expanding mess above. Match three balls to bust them. When you make matches, you’ll be on your way to saving your buddies from those darn piggies. If you manage to match six bubbles in a row, you’ll unlock special powers. There are multiple game modes, a giant map of levels, and plenty of Angry Bird Breakout fun. This game is available for free. 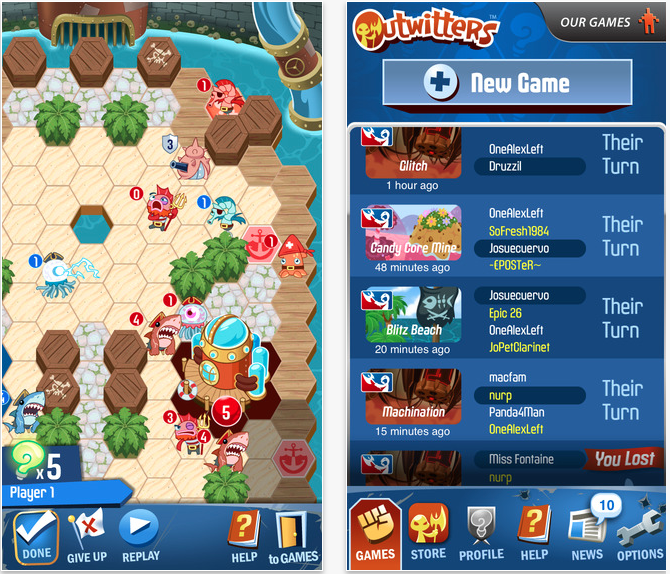 This isn’t a brand new game, but it is on my list because it just received a huge update that practically makes it new again. It was rebuilt from the ground up to be faster, smoother, and have more awesome game animation. Plus, the best part is that it is now cross-platform compatible with Android so you can play with friends, even if they are not on iOS. Outwitters is a turn-based strategy game where players use resources to summon allies to destroy their opponents’ bases. Once you’ve dominated the board, you win. This game is available for free. 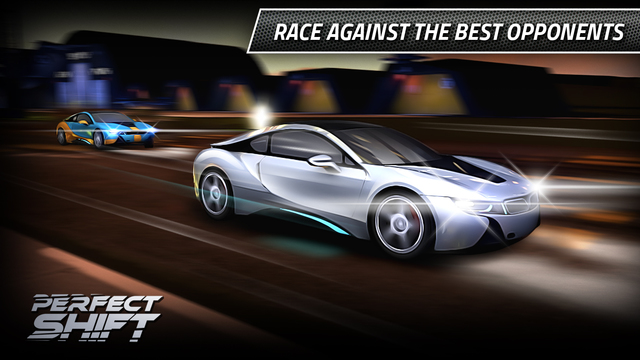 It’s time to put the pedal to the metal with a new racing game featuring highly stylized realistic 3-D graphics. This one focuses on impeccable timing for changing up. You will be the first across the finish line if you can achieve the perfect shift. Race through abandoned tunnels, industrial complexes, and empty city streets. Compete against computer-generated opponents in regular races, club tournaments, daily challenges, time races, and more. The more you win, the better you can upgrade your car. There are 25 different models to choose from, each with a number of upgradable characteristics. This game is available for free. 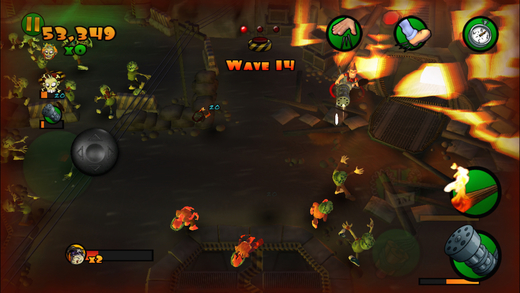 The PlayStation 3 undead-bashing hit is now available on iOS. In this fast-paced arcade style adventure, players fight off wave after wave of walking zombies using a vast array of clever weapons. Take to the streets with such items as bats, chainsaws, lawnmowers, and even flamethrowers. Watch out for burning flesh, though. Burning zombies may drop better swag, but they also move faster and will try to take you down with them. There are six different zones and 10 different modes, including free play, “Defend Daisy,” and timed. This game is available for $3.99.

More apps you should check out

These apps have been updated